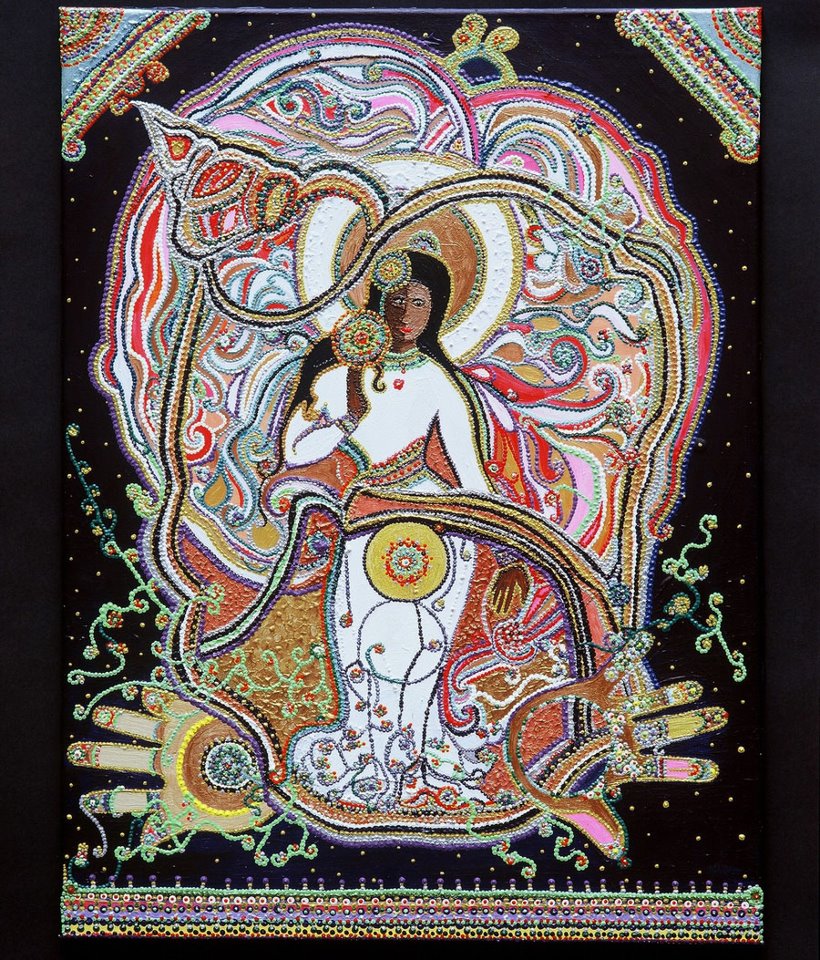 Katarzyna Pollok, Sara in a Snailhouse

Over the past several months, mainstream media outlets in the European Union and United States have generated a resurgence of stories about the Roma that reinscribe racializing stereotypes and essentialist claims of cultural backwardness. Cases of suspected child abduction, deportation of Romani immigrants (and subsequent protests), and their illicitly acquired wealth have been afforded an intensified circulation throughout print, broadcast, and online media. The Signs comparative perspectives symposium “Romani Feminisms,” guest edited by Ethel Brooks, provides a useful resource for critically analyzing the circulation of racist tropes, contextualizing the longstanding discrimination and violence faced by the Roma, situating contemporary forms discrimination within the political dynamics of the European Union, and highlighting already-existing forms of activism undertaken by Romani people and their allies.

This recent proliferation of anti-Roma media discourse is taking place against the backdrop of the upcoming inclusion of Romania and Bulgaria in the Schengen Area (a passport-free zone of twenty-five European countries) and the lifting of the United Kingdom’s restrictions on workers from these two countries. Arguments against westward migration from Romania and Bulgaria are advanced argued against on the backs of Roma migrants, the most marginalized ethnic group in Europe. Recently, the New York Times published Dan Bilefsky’s “news analysis” “Are the Roma Primitive, or Just Poor?” In response to a question attributed to European policy makers—“can the Roma ever integrate into Western Europe?”—Bilefsky proposes a binary analytical framework grounded by the resuscitation of “primitiveness,” a category deeply entangled with Western Europe’s colonial endeavors and their attendant racializing systems of knowledge. (For a response to Bilefsky’s article, see “A Group Letter to the New York Times on the Plight of the Roma in Europe.”)

Through the lens of feminist theory and practice, the “Romani Feminisms” symposium critically addresses “the rise of neofascism, forced evictions and displacements, anti-Romani marches, and heightened vilification of Romani people in the face of the economic crisis,” as Brooks writes in her introduction. The symposium brings together the voices of Alexandra Oprea, Carol Silverman, Petra Gelbart, Debra L. Schultz, and Nicoleta Biţu and Enikő Vincze, Romani and non-Romani scholars and activists who consider questions of cultural identity and politics within frameworks that foreground “power, agency, and activism”; questions of “embodiment in relation to race, gender and sexuality”; and the realities of “state-sponsored racism, racialization, discrimination, and violence.”

As Brooks’s introduction shows, the subject position of the Roma has been historically “marked by a racist combination of fantasy and contempt that continues to the present day…. Romani people are being excluded from health care, denied education, expelled from multiple nation-states, and murdered.” Brooks concludes her introduction to the symposium by calling on Romani women’s feminist activism and theory to “intervene productively” and alter the crude realities and effects of contemporary anti-Romani racism.