This virtual issue draws on the Signs archive to provide resources to contextualize, criticize, and analyze the current political crisis. The issue makes clear the urgent need to apply a feminist lens to the reinvigorated attacks on women, people of color, immigrants, and LGBTQ people that have been precipitated, most immediately in the US, by the election of Donald Trump. The issue also aims to show that feminist thought—which has long been concerned with analyzing and resisting policy agendas, political discourses, and cultural phenomena that promote sexism, racism, homophobia, transphobia, and xenophobia—can play a key role in promoting forms of solidarity, strategy, and activism to resist these forces and to imagine alternative futures.

We hope the articles contained in the virtual issue will be of use to teachers, students, and activists—anyone with an agenda of resistance. These articles are meant to be illustrative and suggestive, not exhaustive, of Signs' content in these areas.

The issue is divided into the following sections:

Susan H. Hertz, “The Politics of the Welfare Mothers Movement: A Case Study” — 1977 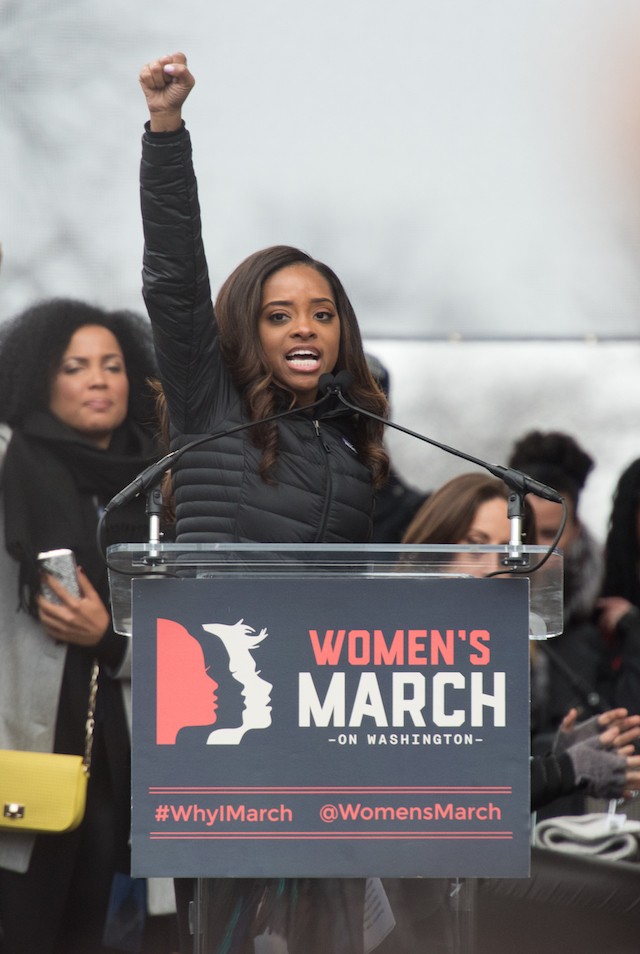 Pro-choice feminists protesting in São Paulo on the International Women's Day, via Wikimedia

Rosalind Petchesky, “Reproductive Freedom: Beyond ‘A Woman’s Right to Choose’” — 1980 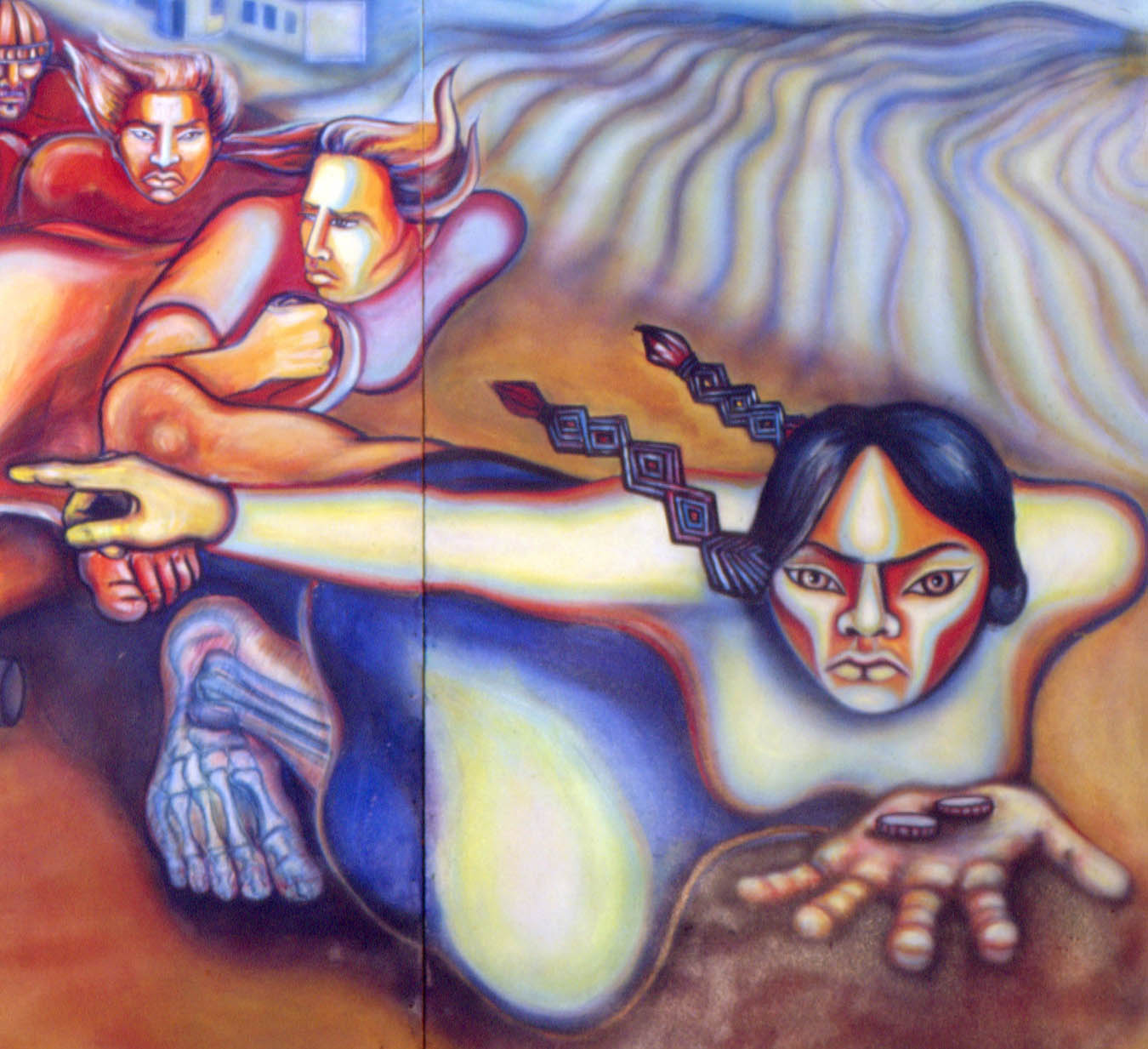 Susan A. Berger, “Production and Reproduction of Gender and Sexuality in Legal Discourses of Asylum in the United States” — 2009

Say Her Name 7 by Joe Brusky

Sarah Haley, “‘Like I Was a Man’: Chain Gangs, Gender, and the Domestic Carceral Sphere in Jim Crow Georgia” — 2013

Stephen Houston Marshall, “Telling It Just Like It Is: The Tragicomedy of the 1965 Voting Rights Act” — 2014

Sarah Pemberton, “Enforcing Gender: The Constitution of Sex and Gender in Prison Regimes” — 2013

Cameron Awkward-Rich, “Trans, Feminism: Or, Reading like a Depressed Transsexual” — 2017

Rebecca Klatch, “Coalition and Conflict among Women of the New Right” — 1988

Zillah Eisenstein, “The Sexual Politics of the New Right: Understanding the ‘Crisis of Liberalism’ for the 1980s” — 1982