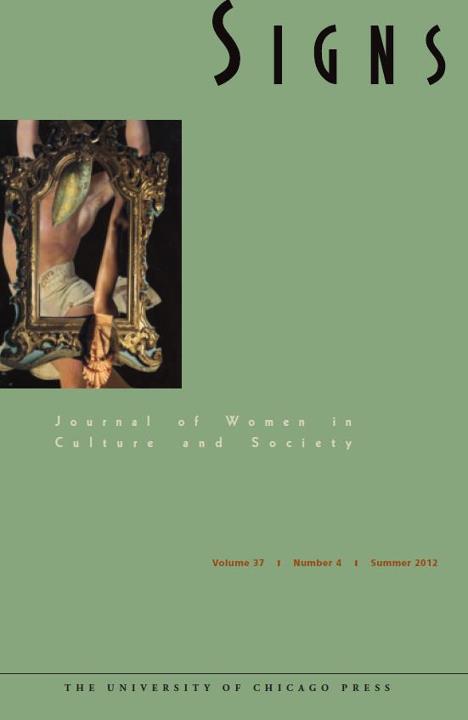 Taking an expansive approach to the many valences of “sex,” this issue brings together perspectives from sociologists, historians, anthropologists, and science studies scholars to consider the emergence of sex as a category, its surprising geographical and historical variability, and its imbrication with processes of regulation, racialization, and commodification. The issue challenges any attempt to ground sex universally in anatomy or to demarcate a firm boundary around what constitutes a sexual act. Articles trace repeated but often divergent attempts to define and redefine what “sex” is—from the historical construction of biologized sex in seventeenth- and eighteenth-century Western Europe, to the discovery of sex at the chromosomal level, to changes in the interpretation of sexual behavior in animals after WWII, to the emergence of the concept of “gender” during research on intersex. Exploring how groups in wildly divergent contexts inhabit spaces where alternative sexual norms might take hold, articles limn lesbian masculinities in South Africa, trans and disabled activism and performance, and women’s sexual fluidity in a global historical context. They describe both the pleasures to be found in the margins and the often violent consequences of breaking the heterosexist rules of sexual anatomy and activity. The issue also calls on feminist scholars to question their own normativities around sexed and gendered embodiments, most pointedly in their relations with and representations of transsexual women.

The full table of contents is below:

The Rise of Sex in the Eighteenth Century: Historical Context and Historiographical Implications
Thomas W. Laqueur

The Reformulation of Sexual Knowledge in Eighteenth-Century England
Tim Hitchcock

“An Unnamed Blank That Craved a Name”: A Genealogy of Intersex as Gender
David A. Rubin

Sexing the X: How the X became the “Female Chromosome”
Sarah S. Richardson