With Roe v. Wade in danger of being overturned or eroded into meaninglessness — the US Supreme Court has allowed Texas to enact a six-week abortion ban and will soon hear Jackson Women's Health Organization v. Dobbs, a case with the potential to undo decades of precedent — Women's Marches around the US are set for October 2.

The free resources collected here reflect a range of views — historical perspectives on the Court's abortion decisions, first-hand accounts of the on-the-ground conditions under which abortion care has been provided, arguments for reproductive justice frameworks over a sole focus on abortion, tactical discussions of social-movement building and legal approaches, and thoughts on the future of fights for reproductive rights. 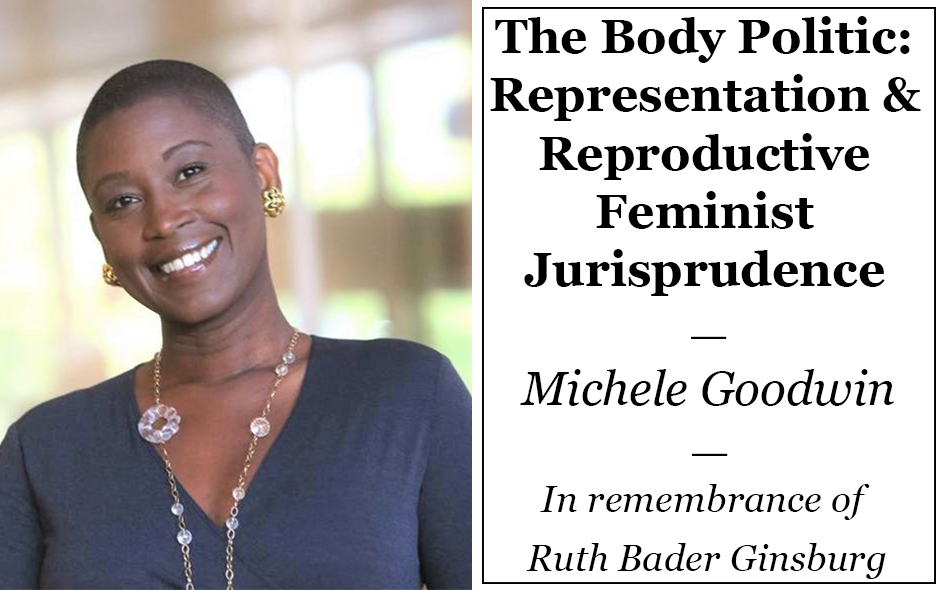 State efforts to force women into continuing pregnancies by banning abortion, undermining access to reproductive health information, or imposing unconstitutional constraints on providers directly implicate more than financial concerns; they involve whether pregnant women have a right to life and information.

We will not have true reproductive freedom until everyone is able to live safely—free from all forms of violence and oppression. We know that going back to a ‘normal’ that has failed, exploited, and neglected so many ... is not an option. 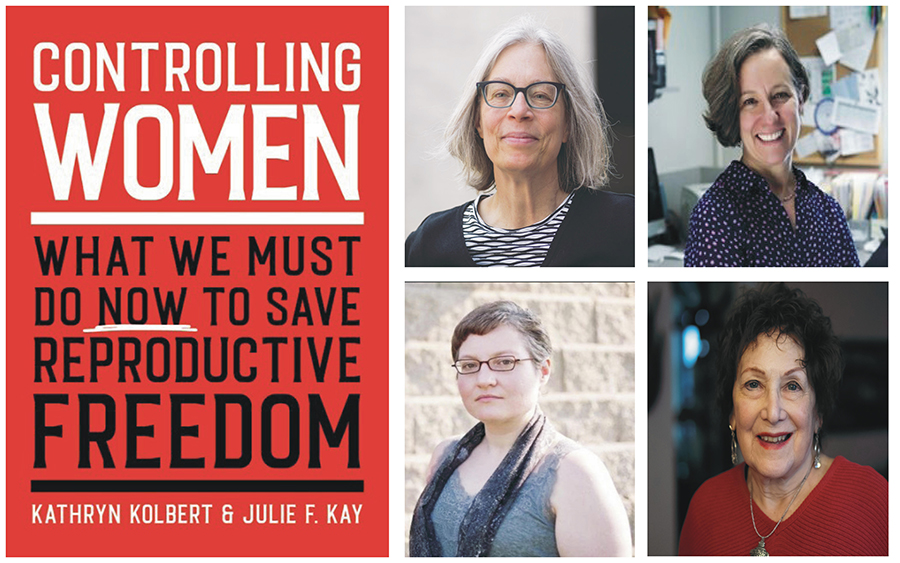 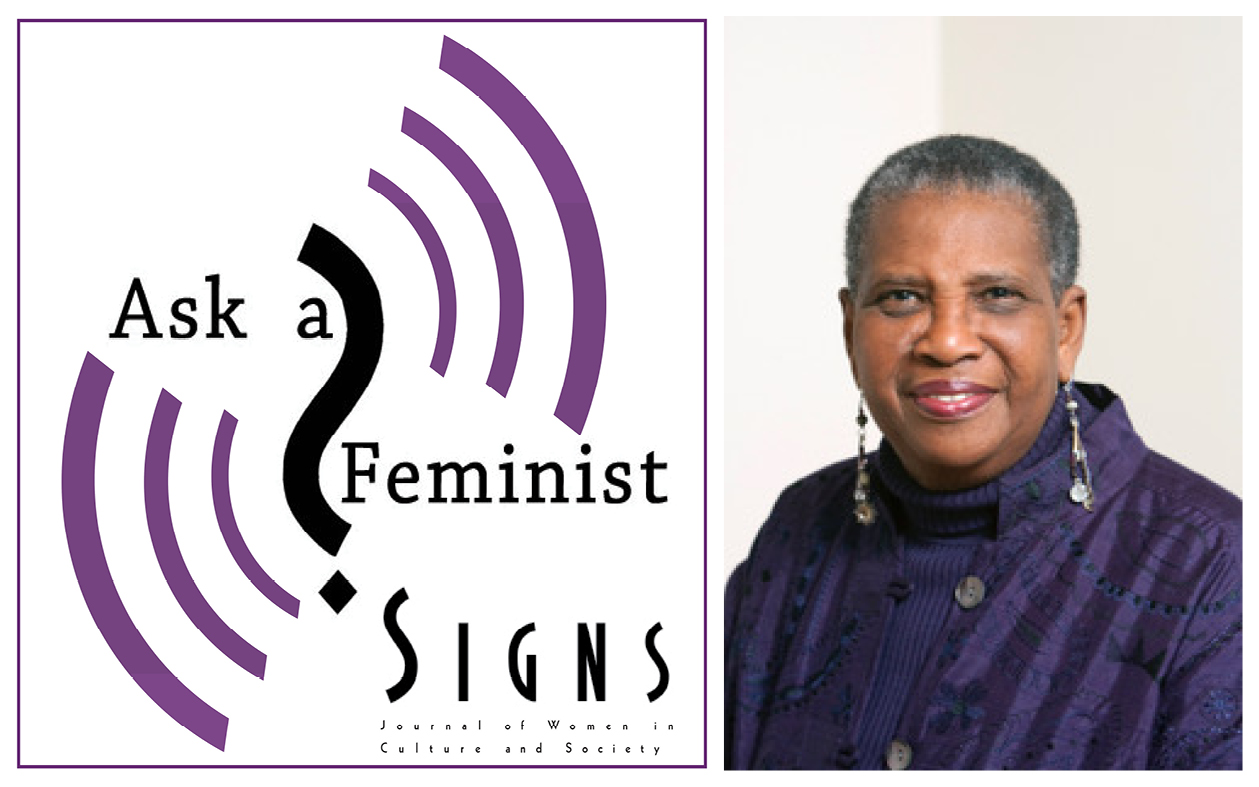 Ask a Feminist: Byllye Avery Discusses the Past and Future of Reproductive Justice with Susan Reverby

Women’s groups have got to start getting together, ... start doing your organizing.... Every city, every town has got to have it. Every place. You just have to do it.

All individuals have inalienable rights to body sovereignty and the necessary social supports to realize these human rights. 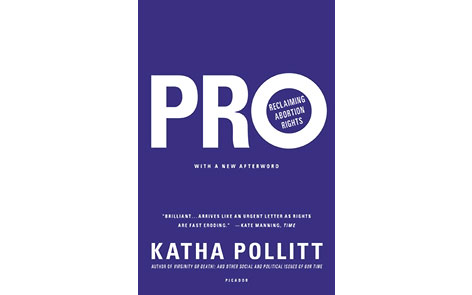