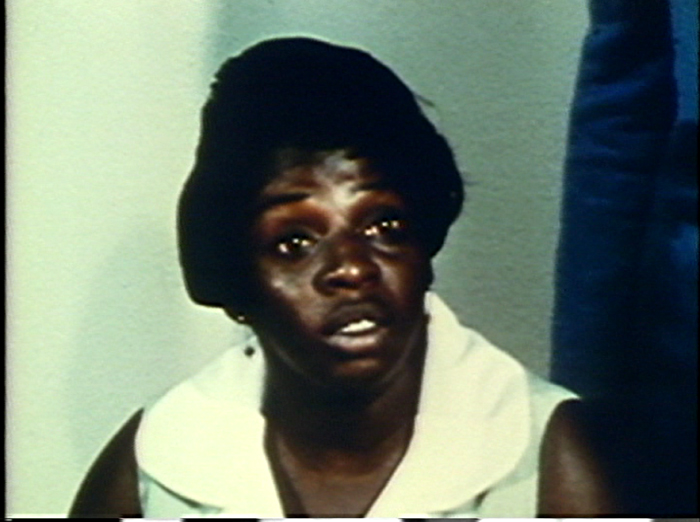 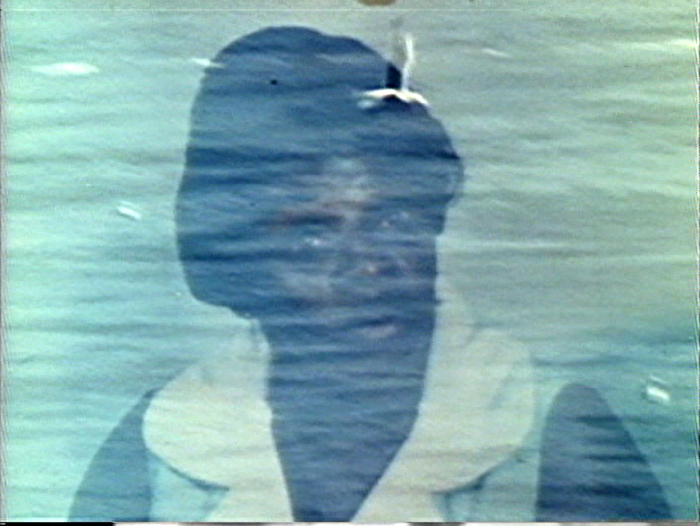 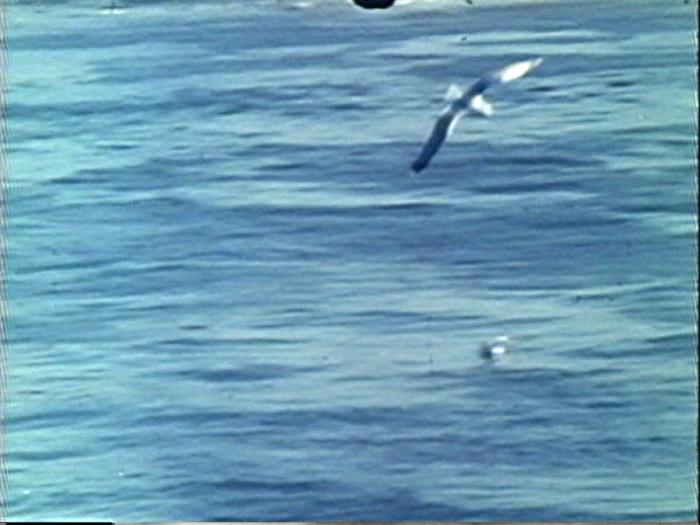 Stills from Madeline Anderson’s documentary film I Am Somebody (1969) appear on the cover of the Winter 2013 issue of Signs (volume 38, number 2), which contains an article by Shilyh Warren that discusses the film in depth.

Artist Statement
The kinship I felt toward the women of I Am Somebody compelled me to translate the essence of their experience to film as genuinely as I could. I identified with them as a black working woman, as a wife and mother of children. Their grit and determination to succeed were evocative of my own efforts to become a member of the film editors’ union. Our obstacles were the same, those of gender, racial discrimination, and politics.

In the criticisms and analyses of the film by some white feminists during the 1970s, I Am Somebody was not regarded as a feminist film. To me, the importance of the film was not its classification, however; it is a film made by a black woman for and about black women. At the time my concern was, had I been successful in making a film that was true to their experience?

I got my answer when I secretly attended a screening of the film for the striking workers portrayed, which was attended by hundreds of women union members, black and white. Their reaction to the film was overwhelming. They understood every nuance of the film, and it showed.

The conclusion I made after the screening was that an understanding of race, culture, and class should be included in the formation of criticism not only of films but of the arts in general.

© 1969 by Madeline Anderson. Permission to reprint may be obtained only from the artist.

Biographical Statement
Madeline Anderson is a filmmaker, film editor, and film producer. She is the director of the documentaries Integration Report (1960), I Am Somebody (1969), and A Tribute to Malcolm X (1969) among numerous other films. With the making of I Am Somebody Anderson became the first American-born black woman, in a film industry union, to make a half-hour documentary film. She served as an in-house film editor at NET (now WNET) and was a member of the original staff at Black Journal. Anderson has also created many films for children, for both the Children’s Television Workshop and Infinity TV. She has taught at Columbia University’s Graduate School of the Arts and was one of the pioneers of WHMM, Howard University’s public television station. Awards and honors include the Indie Award from the Association of Independent Video and Filmmakers (a lifelong achievement award for contributions to the arts of film and television). She was inducted into the Black Filmmakers Hall of Fame in 1992.