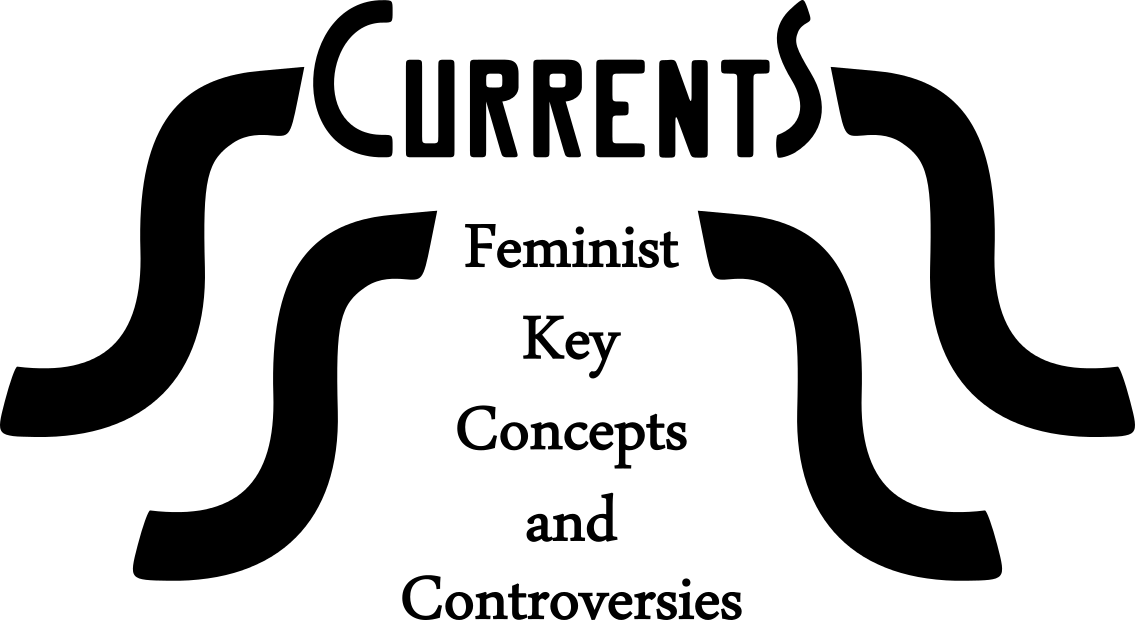 Lori Adelman, “A Black Feminist Roundtable on bell hooks, Beyoncé, and ‘Moving beyond Pain,’” Feministing, May 2016.

Charles Pulliam-Moore, "In 6 Tweets, Janet Mock Takes Down a Controversial Critique of Beyonce's 'Lemonade,'" Fusion, May 10, 2016

This echoes dismissal of femmes as less serious, colluding w patriarchy, merely using our bodies rather than our brains to sell. Lets stop.

Caitlin Gibson, “Beyoncé and ‘Lemonade’ Are Giving These Feminist Scholars so Much to Debate,” The Washington Post, May 11, 2016.

Lasha, “bell hooks vs. Beyoncé: What This Feminist Scholarly Critique Gets Wrong about ‘Lemonade’ and Liberation,” Salon, May 17, 2016.

Sameer Rao, “Roundup: What You Need to Know About the Reaction to bell hooks’ Critique of ‘Lemonade,’” ColorLines, May 12, 2016.

Spencer Kornhaber, “Beyoncé’s Lemonade and the Sacredness of Sex,” The Atlantic, April 26, 2016.

Dayna Chatman, “Pregnancy, Then It’s ‘Back To Business’: Beyoncé, Black Femininity, and the Politics of a Post-Feminist Gender Regime,” Feminist Media Studies, 2015.

Brittney Cooper, “The Beyoncé Wars: Should She Get to Be a Feminist?” Salon, December 2013.

Kara Brown, “We Don’t Need to Defend Beyoncé’s Feminism Anymore Because We Have ‘Beyoncé,’” Noisey, December 17, 2013.

Hillary Crosley Coker, “What Bell Hooks Really Means When She Calls Beyoncé a ‘Terrorist,’” Jezebel, May 9, 2014.

Kevin Allred, “Beyoncé 101: Why I Teach a University Course on the Superstar Singer,” The Washington Post, July 7, 2014.

Ellie Slee, "Beyoncé Must Have Her Feminist Cake and Eat It Too," Huffington Post, January 28, 2014.

Tamara Winfrey Harris, “All Hail the Queen? What Do Our Perceptions of Beyoncé’s Feminism Say About Us?” Bitch, May 20, 2013.

Natalia Hadjigeorgiou, “Annie Lennox Calls Beyonce Feminist Lite and Why We Should All Support Each Other,” Bust, n.d.

Maya Dusenberry and Sesali, “Feminism Is Totally Cool with Beyoncé Posing in Her Underwear,” Feministing, January 18, 2013.