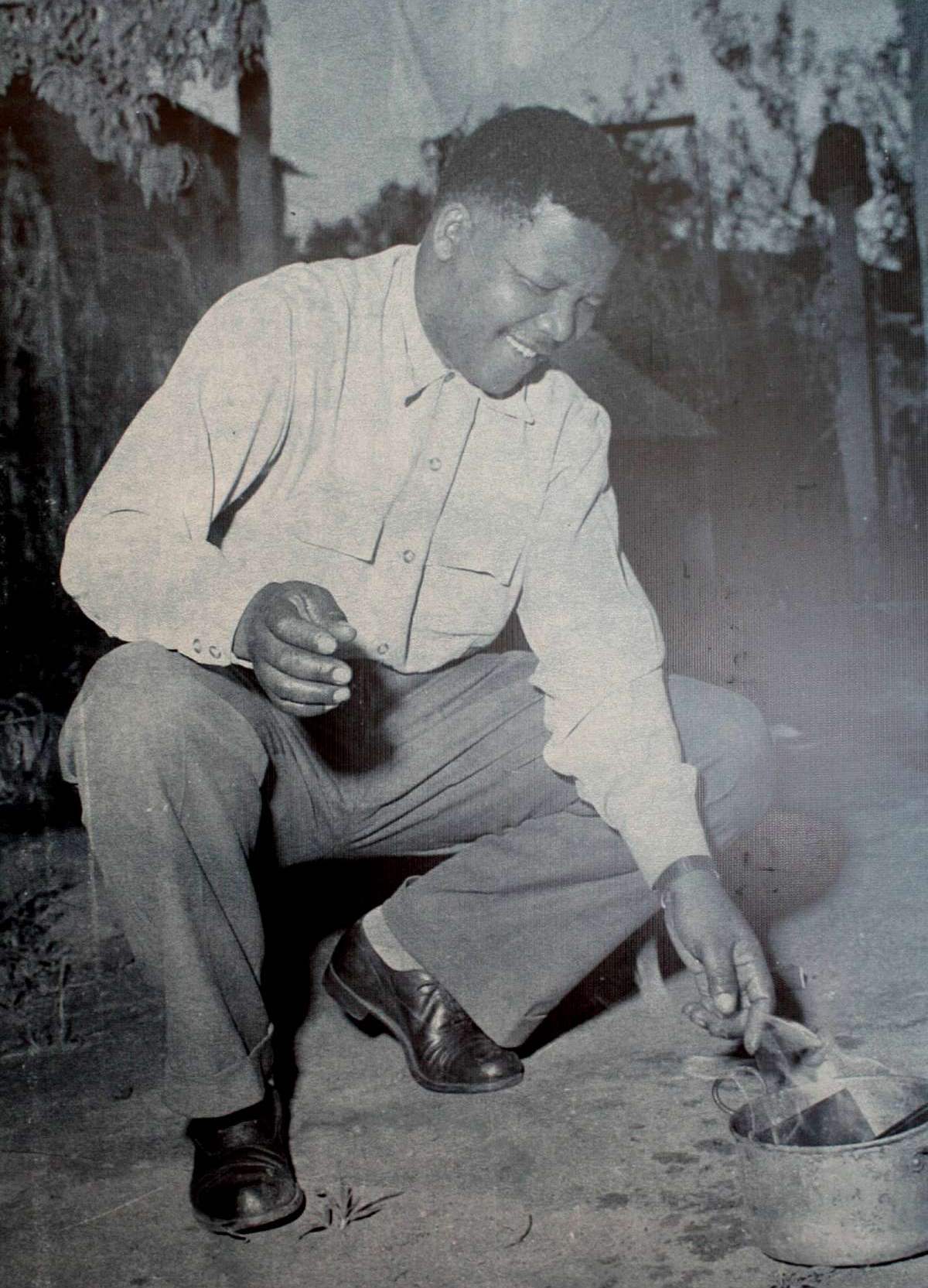 In tribute to the life and legacy of Nelson Mandela (1918–2013), Signs is offering open access to two articles on the changing, dynamic, inspiring, and still troubling situation in South Africa. Mandela’s extraordinary legacy—of the overthrow of apartheid and transition to democracy, of the unheralded, ongoing process of truth and reconciliation—stands as an inspiration to anyone seeking to dismantle race, gender, class, and sexuality divides.

Pumla Gobodo-Madikizela, a member of the Human Rights Violation Committee of the Truth and Reconciliation Commission, has published “Intersubjectivity and Embodiment: Exploring the Role of the Maternal in the Language of Forgiveness and Reconciliation,” a detailed and compelling account of the importance of testimony and storytelling in processes of national reconciliation. In a discourse often saturated with the rhetoric of statecraft and realpolitik, Gobodo-Madikizela upends the narrative by refocusing it on the experiences of poor black women, whose bodies and testimonies bear witness to the atrocities of the apartheid regime. In so doing, she brings essential insights to a reconciliation process that is ongoing in South Africa and that has been replicated in many parts of the world.

Gay W. Seidman’s “No Freedom without the Women: Mobilization and Gender in South Africa, 1970–1992,” published in Signs in 1993, raised the thorny topic of gender equality at a moment of extraordinary hope for South Africa’s race relations. Seidman takes a sobering look at the legacy of challenges–or lack thereof–to gender subordination following anticolonial and anti-Western struggles. Seidman expresses hope for a different outcome in South Africa, however, based on the country’s significant levels of industrialization and urbanization and the existence of a politically conscious urban popular movement. Given the context of its writing, Seidman’s article now functions as a vital historical document. It is remarkably prescient in its predictions for postapartheid South Africa, and its insights remain vitally true for a gender dynamic that is still unfolding.